Lucemyra vs Suboxone for Opiate Withdrawal

Is Lucemyra Similar to Suboxone?

Suboxone and Lucemyra are prescribed for comparable purposes. The similarities and differences between these drugs are detailed below. The active ingredient in lucemyra is lofexidine. Buprenorphine and naloxone are the two active ingredients of Suboxone. The Food and Drug Administration (FDA) has authorized Lucemyra to treat individuals who have abruptly stopped using opioids with withdrawal symptoms. It's only utilized for a brief period of time. There are several differences between the 2 drugs that can help an inidividual to decide when to consider lucemyra vs suboxone.

Lucemyra is not an opioid addiction therapy. It's instead utilized just after you've stopped using opioids. It can assist with certain withdrawal symptoms, but it will not make you stop seeking opioids.

Suboxone is an opioid addiction treatment that has been authorized by the FDA (now called opioid use disorder by healthcare professionals). It can be used for a short or extended period of time.

Suboxone aids in the relief of withdrawal symptoms as well as the reduction of opiate cravings. It's used to assist people stay away from opioids on a regular basis.

Both medicines are part of a comprehensive treatment plan that may include involve counseling, support groups, and other medications.

Lucemyra is available as a tablet. Three pills, given four times a day, is the normal beginning dose. The maximum duration of Lucemyra medication is 14 days.

Suboxone is administered as a film that is placed under the tongue or between the teeth and cheeks. It dissolves fast after you put it in your mouth. It's only done once a day. 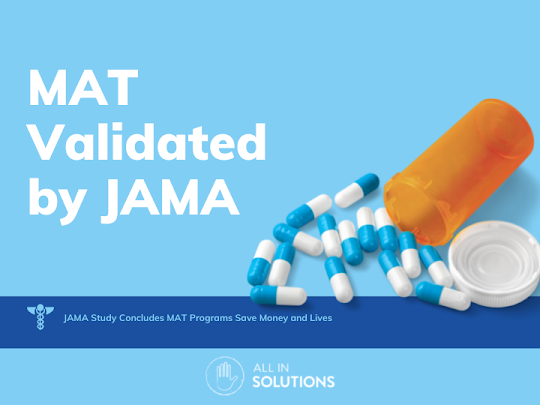 How Effective is Lucemyra

According to drugs.com, Lucemyra has an average rating of 6.1 out of 10 from 29 total ratings. Individuals who reviewed the drug took the medication for the treatment of opiate withdrawal symptoms. 52% of those who wrote reviews reported a positive effect from the medication and 38% reported negative effects. Many of the users who reported negative effects mentioned issues related to blood pressure including fainting, dizzy spells, spikes and drops in blood pressure, and more. Those who reported positive effects from the drug mentioned improved sleep and lessened withdrawal symptoms.

Is Lucemyra a Narcotic?

Lofexidine (Lucemyra) is not a controlled substance and is not a narcotic. Unlike Suboxone, it is not an opioid drug.

Lucemyra is a medication that is intended to alleviate the symptoms of opioid withdrawal in individuals who have abruptly stopped using an opioid medicine. Lucemyra is not used alone to treat opioid use disorder (opioid addiction), but it may be recommended as part of a comprehensive treatment program for opioid use disorder. Lycemyra may only be obtained with the help of a doctor's prescription.

While Lucemyra is not a prohibited substance, other medications used to treat opioid addiction, such as methadone, are. 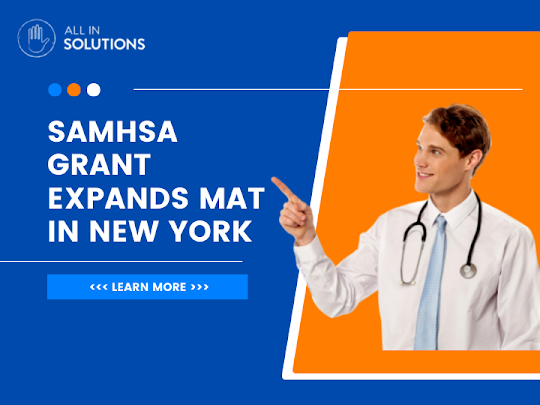 Is Lucemyra Similar to Clonidine?

Clonidine is a drug similar to lofexidine that is used to aid with opioid withdrawal symptoms. Clonidine is also used to treat psychological problems such attention deficit hyperactivity disorder and high blood pressure (ADHD). In many aspects, the mechanism of action of lofexidine for opiate withdrawal is comparable to that of clonidine. Lofexidine, like clonidine, can help with the aches and pains of opiate withdrawal. Clonidine, on the other hand, is more effective than lofexidine in treating muscular pains, migraines, and cramps. Lofexidine, on the other hand, is more effective than clonidine at reducing withdrawal symptoms. The most major advantage of lofexidine over clonidine is that, unlike clonidine, it does not produce low blood pressure. When comparing lofexidine vs clonidine, always consult a doctor.

The cost of lucemyra is another factor when comparing this drug to clonidine as it is considerably more expensive and less readily available.